Al “Wailin” Walker was born and raised in Vancouver, Canada and is well known for his infectious brand of Rockin’ Rhythm and Blues. His stunning electric guitar solos and commanding vocals have been thrilling large crowds for more than 4 decades.

The first recording of Wailin Walker was with his band The Houserockers in 1978. Since then, three outstanding rock n' blues recordings of the Wailin Walker Band, "The Devil Made Me Play It", "Buzzsaw Boogie" and "Crazy at Night", have been released. The "Devil Made Me Play It", released under Double Trouble in Amsterdam, climbed to the top of the blues charts in the Netherlands, Spain and Australia.

Walker has played with and been personally mentored by many great artists such as Buddy Guy, John Lee Hooker, Pee Wee Crayton and Otis Rush .

As leader, guitarist and singer of the Wailin Walker Band, Walker has shared the stage with Johnny Winter, George Thorogood and Stevie Ray Vaughan to name a few. He continues to work with a tight rhythm section... that keeps dance floors packed....

The latest album "No Regrets" was released in 2014. 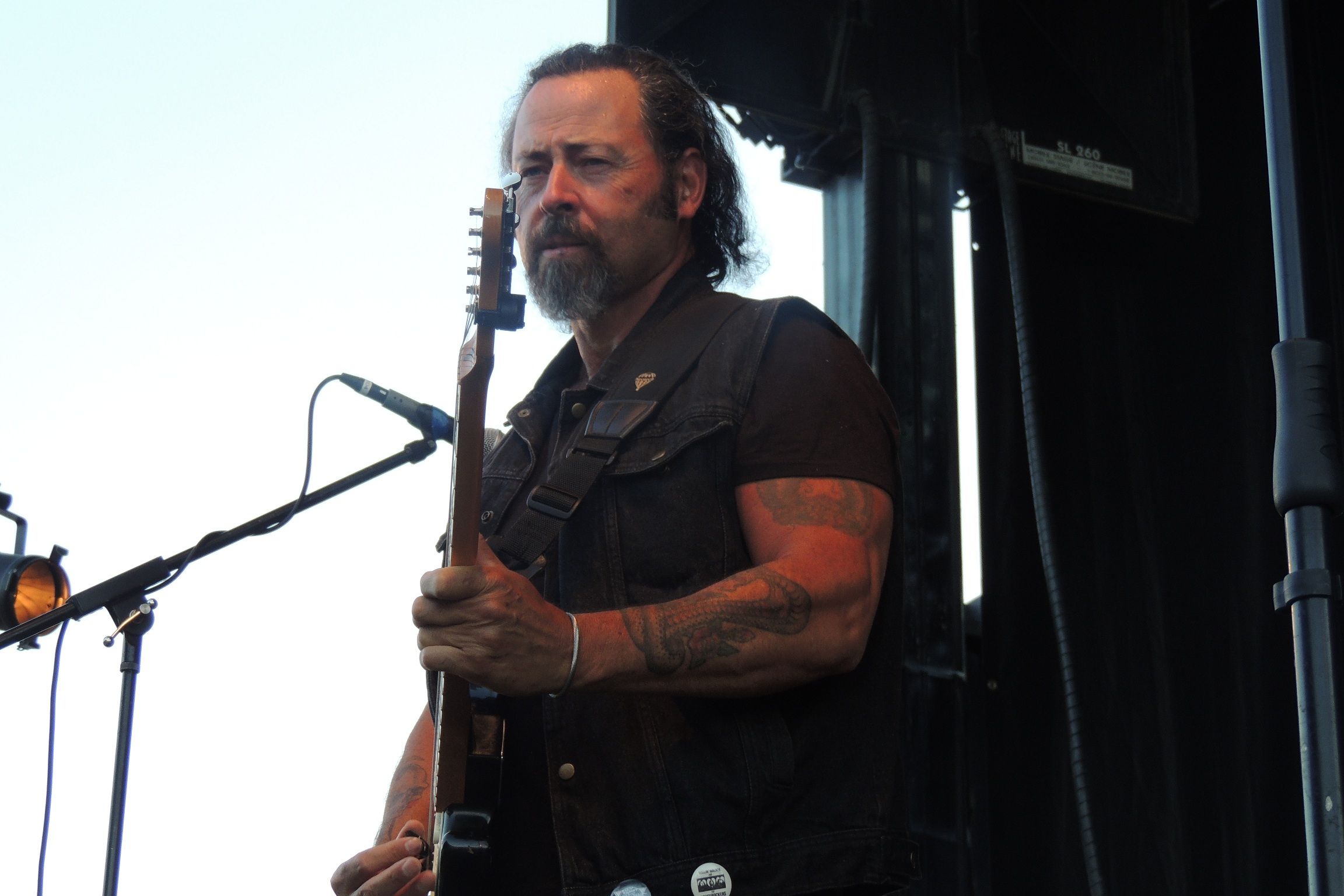